Andy grew up in Del Mar, California, graduated from University of California, Santa Barbara, and always planned to live and raise his family in San Diego. After serving in the United States Navy as a flight officer in the F-4 Phantom, during the Vietnam conflict, he returned to California in 1972. With some tools and the help of his friends, he built a circular home in Mammoth Lakes, a mountain home about 400 miles north of San Diego, which he still owns today. This enjoyable experience, coupled with his natural affinity for people and a drive to succeed, led him to pursue a career in residential real estate. In 1977, Andy began working for Willis Allen Real Estate and in 1980, was named president. In 1995, Andy purchased all remaining shares in the company from Willis Allen Sr. Willis Allen Real Estate is the largest independently operated real estate company in Southern California. In 1914, the firm began matching buyers and sellers in La Jolla, then a sleepy enclave. Today Willis Allen Real Estate serves residential clients with 6 strategically located offices and over 200 agents with an industry best for average sales volume per agent. Andy has been involved in many community outreach programs including Scripps Health, San Diego Hospice, and La Jolla Community Foundation to name a few. Andy and his wife Tracy have three adult kids; Drew and his wife Cindy; Tim and his wife Ashley; and Lauren Gray Nelson. They have recently welcomed their first grandchild, Andrew E. Nelson IV. 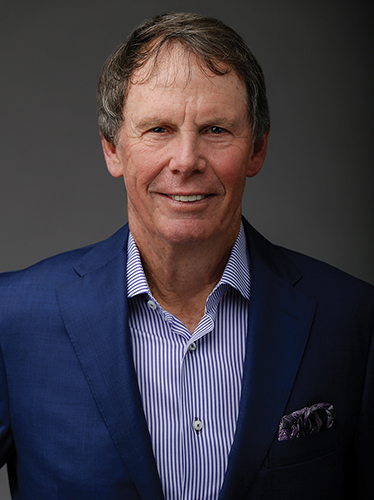